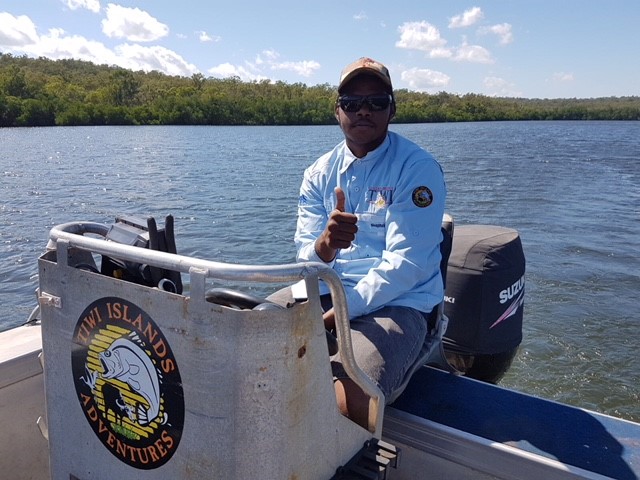 Anthony has been an inspiration. As a junior guide for over 2 years he excelled, and was promoted as a senior guide in 2017/2018.

He was flown to Sydney in early 2018 for a week with Shimano and Fishabout Tours with interviews with the ABC and Al McGlashin’s “ Fishin with mates” He will act as mentor to guides in the Tiwi Islands and Cairns.

Jess was an outstanding student with the Tiwi College, graduating in 2016, receiving the highest award amongst students for Contribution to Community.

In 2017, Jess was offered a role with the Hayden Reynolds group, who had always employed students on a part time basis to allow them to participate in study and extracurricular simultaneously. 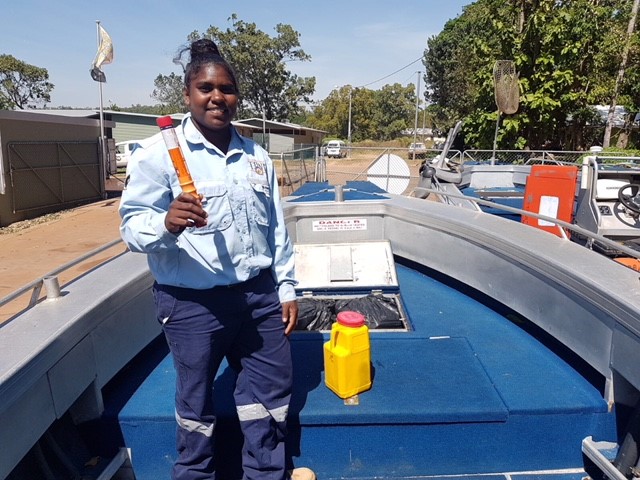 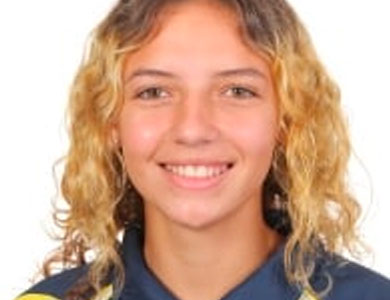 My name is Shannin Bolten

I am from Cairns, but my family is from the Torres Strait in Far North Queensland.

I love fishing and going out on the water. My stepfather encouraged me to go into marine, the training I am receiving at the college is great, and it works in my traineeship with Deep Sea Divers Den.

In the future, I hope to be a dive instructor, to show people around the Reef and all the cool things you can see.

My name is Lazarus Friday

I am from Cairns, from the Mossman tribe in Far North Queensland. My farther is from Cooktown which is further north, he is also PNG from Port Morsby.

I grew up swimming and fishing. I wound spent time with my uncles when they went hunting and fishing. They would catch turtles and fish, I have lived in cairns most of my life I love working on the water this is why I have chosen marine studies. Growing up with my mother and little brother and big sister, I was the man of the house.

My totems is a cockatoo, which means that whenever they are around that you will be protected. I also have the eel which my great grandmother passed down to me to protect me always. 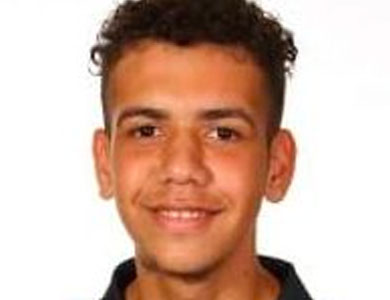 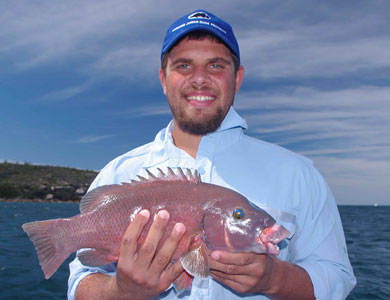 My name is Cody Walker

I’m from the Bundjalung (Walhubal) and Dungutti tribes of the northern parts of NSW.

I grew up at Tabulam with my brothers and sisters, still practicing our traditional ways catching bush tucker like Kangaroo, goanna’s, echidna, turtles, fish etc. learning the different seasons when to hunt different animals (E.G. we only hunt for turtles in the summer after the first storms have passed over the Clarence to let the females lay and hatch their eggs for next year’s season).

We later on moved off the village (mission) to a little town called Yamba which is still in the Bundjalung nation of the Yaegl people, did most of my schooling years in Yamba and was lucky enough to get a scholarship to Kinross Wolaroi in orange and went off to boarding school.

I finished year 12 in 2014, and moved straight to Sydney for rugby union and was fortunate to make the Waratah’s U/20s team and going on to make Australia under 20s team. We toured to Georgia which was a big eye opener going from being on little rex flights to a flight that had a double deck and was flying for 17 hours, and recently just signing my first professional rugby contract to the Waratah’s which I’m grateful for, making my family proud.

Patrick Ryan is a person I’ve always looked up to being in a similar position and I have got to know him quiet well and he mentioned to me if I was keen in a program the TIWI program he told me about it and I was hooked, line and sinker.