In 2009, when Matthew Hayden and Guy Reynolds
visited the Tiwi College on an invitation from the Tiwi Land Council, there were only 9 children attending.

More startling, was that of the 2500 Tiwi people, half were under the age of 25,  only 1 of whom was employed on the islands.

Hayden and Reynolds then spent the next 9 years privately raising over 4 million dollars, to create change for the children through the Tiwi College Project. (www.tiwigarden.com)

The number of students increased to 99 full time boarders and a waiting list.  Currently with an attendance rate at over 80%, the highest in remote Australia. The contributions so far have helped greatly, but the need is still great.

From the garden grew pathways and jobs, and by the end of 2017, the project employed 11 full time indigenous staff. 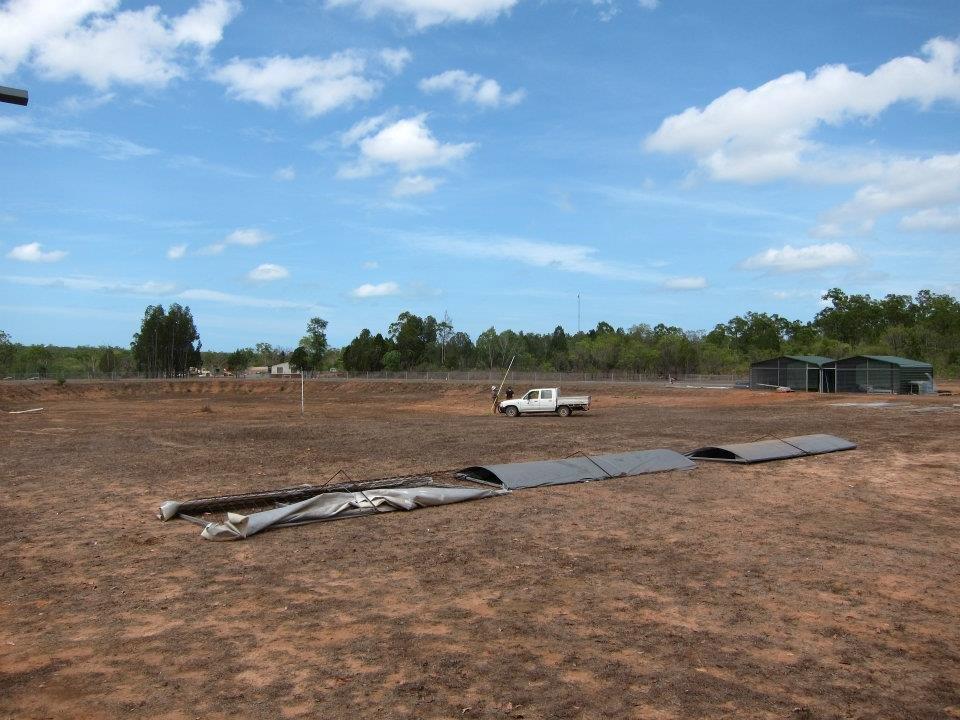 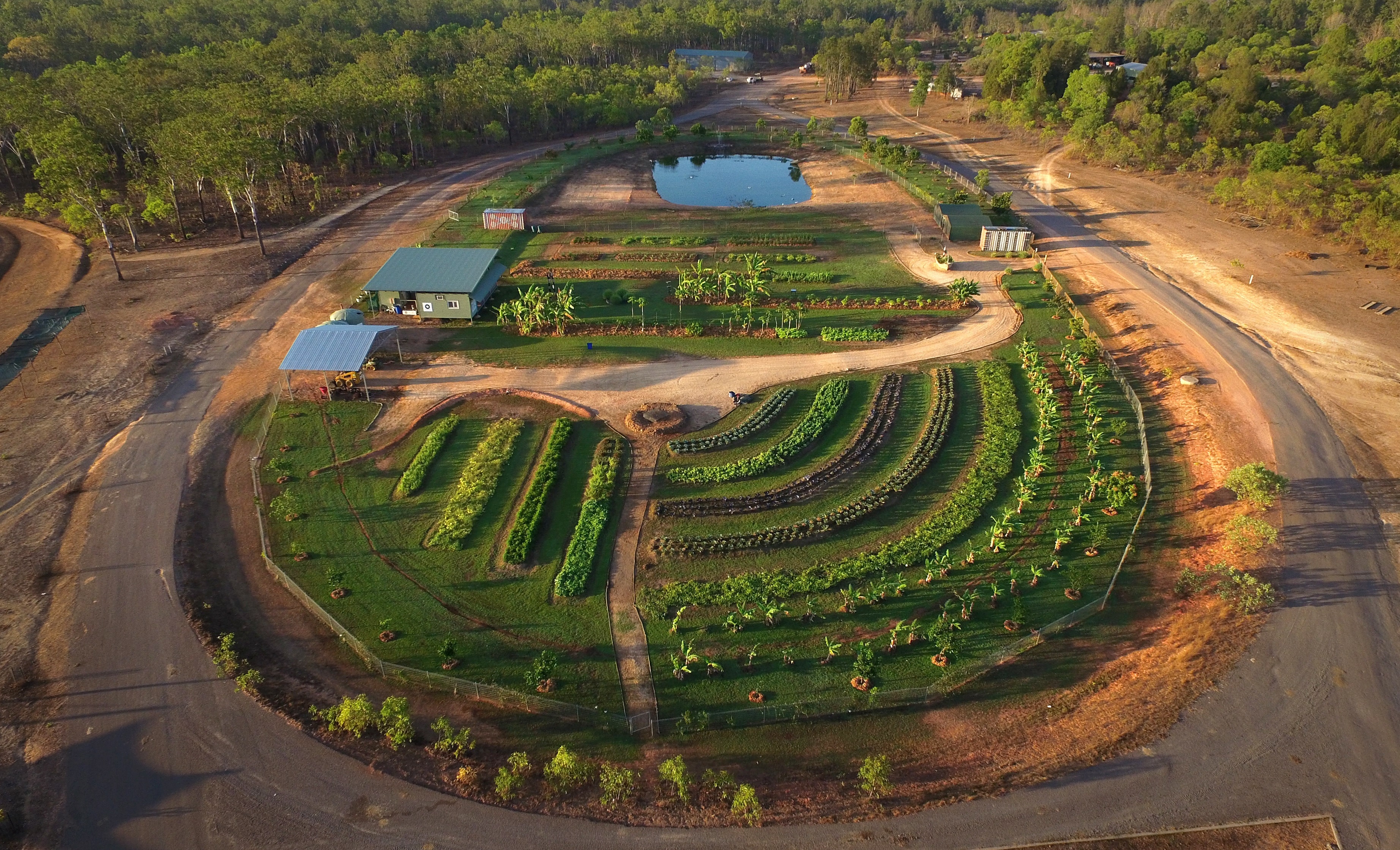 It is the junior guide program which has grabbed the attention of the students, as it proposes not only a viable future, but a future that is invested in the culture and traditions of their peoples.

The Hayden Reynolds Project has also teamed with OzFish and Shimano to educate students about long term sustainability to preserve and protect the waterways on their country.

Currently 6 children rotate as junior guides in the Tiwi Islands. This year the program will be expanded to Cairns and Sydney to provide greater opportunity nationally for young Indigenous

Every dollar donated gives these young indigenous guides an opportunity they did not have in the past.

The template created in the Tiwis, expanded to Cairns in January and Sydney in February. It is our dream to take this program nationally within 18 months.